Come face to face with Weeping Angels, Cybermen, Daleks, and more! Join the Thirteenth Doctor (Jodie Whittaker) and Tenth Doctor (David Tennant) on an epic adventure in space and time in Doctor Who: The Edge of Reality, and team up with Petronella Osgood to solve a chilling found-phone mystery in Doctor Who: The Lonely Assassins. 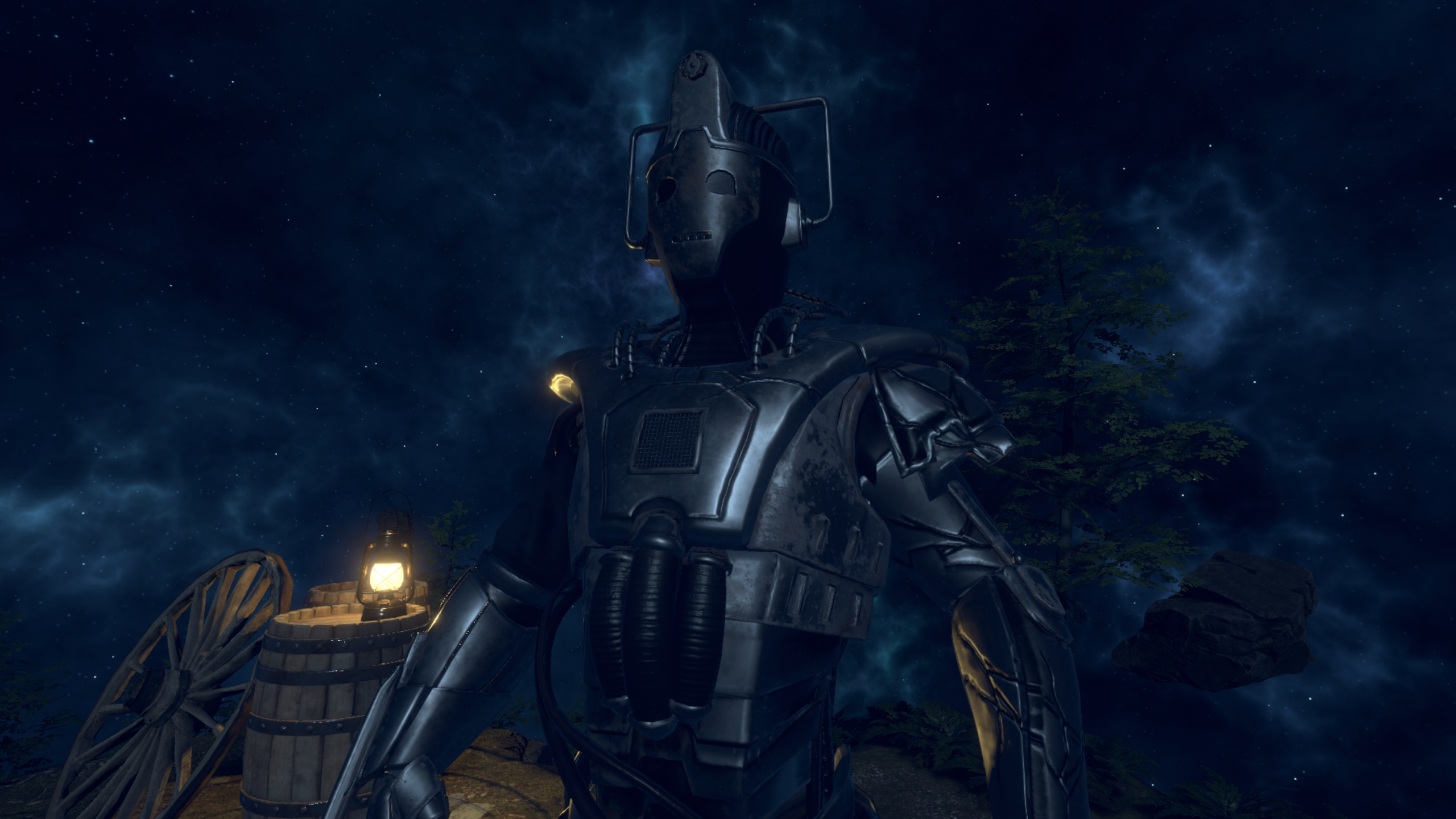 Doctor Who: The Edge of Reality – Deluxe Edition Key Features:

ORIGINAL DOCTOR WHO STORY: Enter the Chaosverse, where reality itself is threatened by a series of time-breaking glitches, and partner with two formidable Doctors as you seek to uncover a deeper mystery.

THRILLING SCI-FI ADVENTURE: Now for non-VR platforms, Doctor Who: The Edge of Reality features new challenges, new locations and new characters (including the Tenth Doctor), with a reimagined and expanded story that builds on the previous game The Edge of Time.

ORIGINAL DOCTOR WHO STORY: Picking up where the iconic episode “Blink” left off, the Weeping Angels are back to unleash terror once again.

PETRIFYING NEW NEMESIS: Confront an evil like never before. No phone is safe!

AUTHENTIC CHARACTERS: Work alongside Petronella Osgood (played by Ingrid Oliver) to investigate mysterious events. Also features Finlay Robertson as Larry Nightingale and a special appearance by Jodie Whittaker as the voice of the Doctor.